Backgrond information about a bike 1994 trip through Arizona. From Phoenix we cycled north to the high area of the Mogollon Rim and then south into the direction of the Mexican border.

There are not many roads in this area, so a simple road map will do. We used the ‘Topographic Recreational Map of Arizona’. Scale 1 inch = 12.5 miles. This map shows distances, elevations and extensive information on campgrounds and picnic sites in the state. It’s good value! 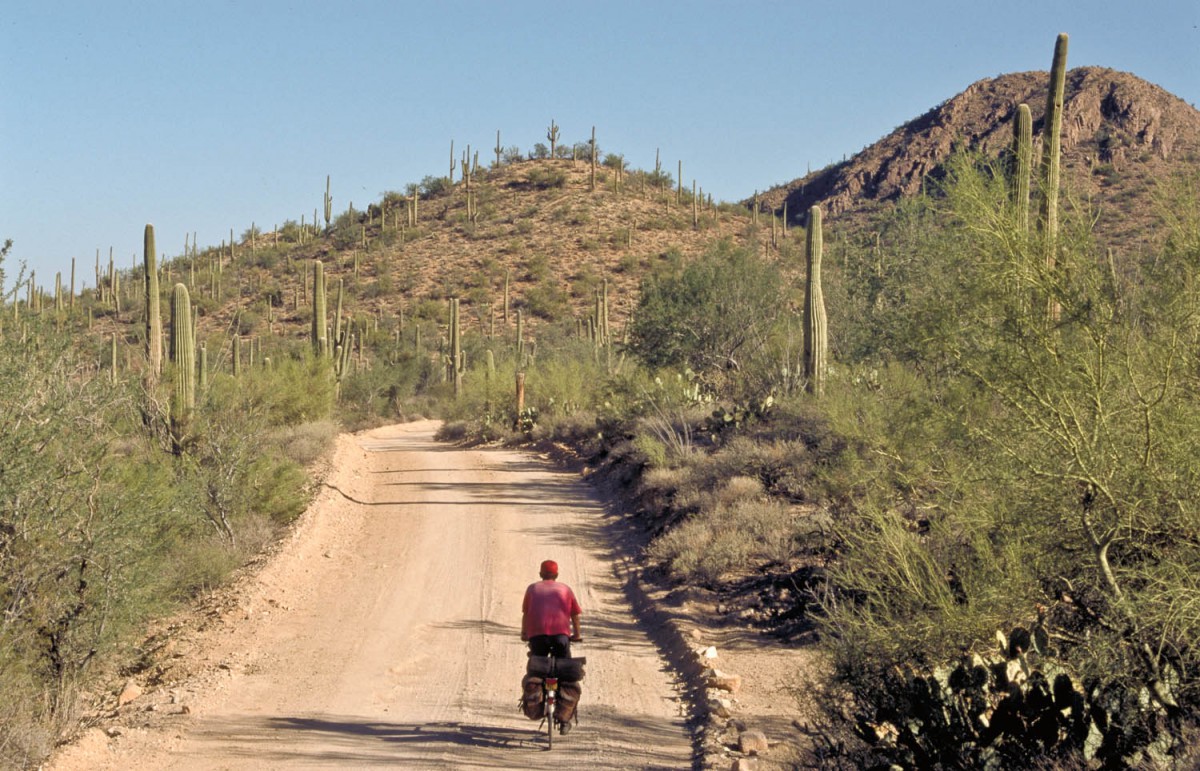 Wij made this trip in October. In the desert temperatures are by then about 30-35 °C on a cloudless day. High season only starts in January. By then many elderly people migrate from the cold north to Arizona in their giant mobile homes and occupy most of the camping areas.
In the area of the Mogollon Rim (Payson to Clifton) October was the low season. In the hot months of July and August many inhabitants of Phoenix escape the city for a cool destination in the mountains. In October it was quiet all around. Many campsites were about to close. We were not able to cycle for two days because of heavy snowfall! It was an extremely early start of the snowy season that year. For this tour  we think October is the perfect time.

Preparing this trip we used Dennis Coello’s ‘Cycling Arizona’. It describes a number of tours he made in the area during several years.

Most villages in the area are rather small. Don’t count on repair possibilities outside places like Phoenix and Tucson. 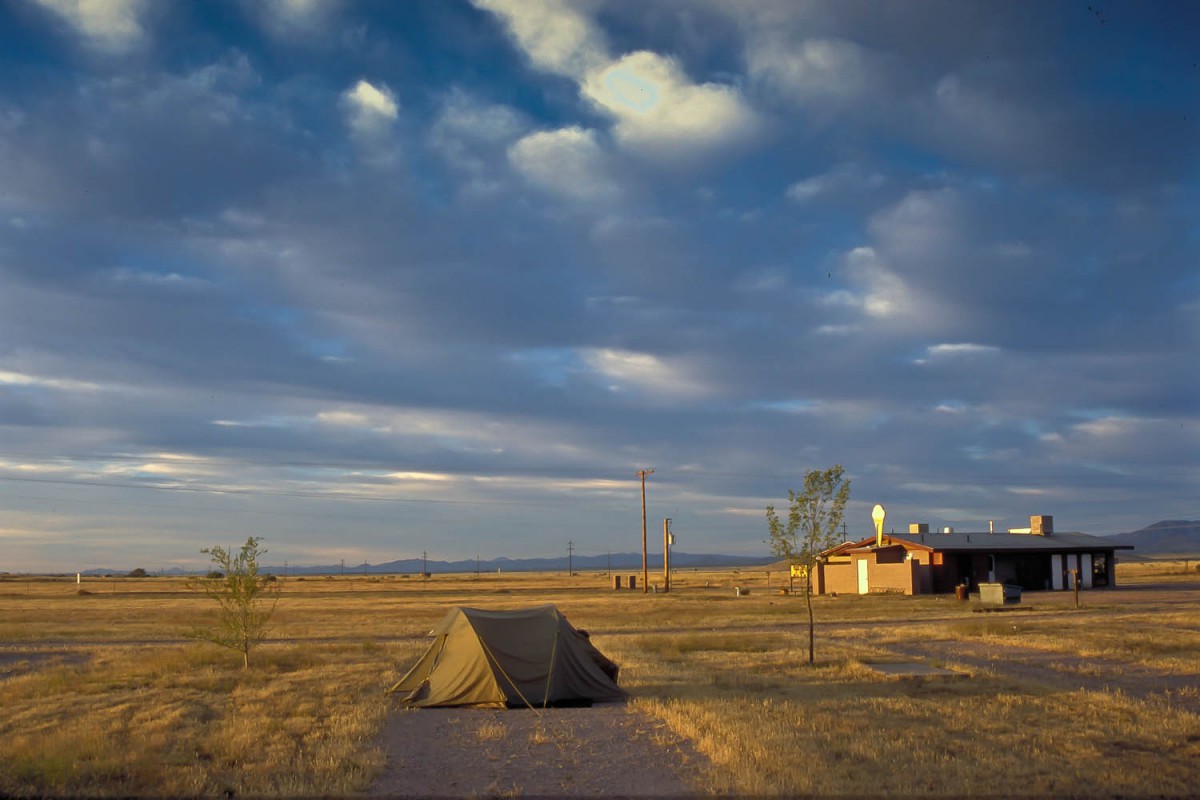